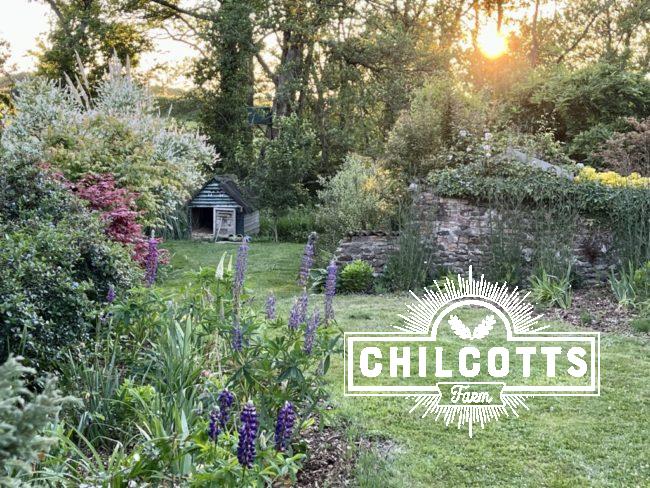 Enjoying the garden as the day comes to a close on the day of the Platinum Jubilee! 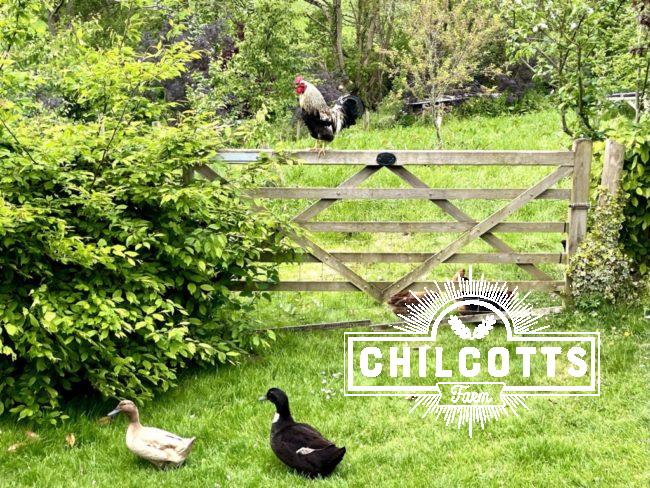 This year we acquired a new cockerel just after our former cock died from old age (6 years old!). The new cockerel is a very different character, and perhaps could be considered a classic cockerel. Very vocal and often finding a high point to crow from and remind us he is there and looking over the girls! 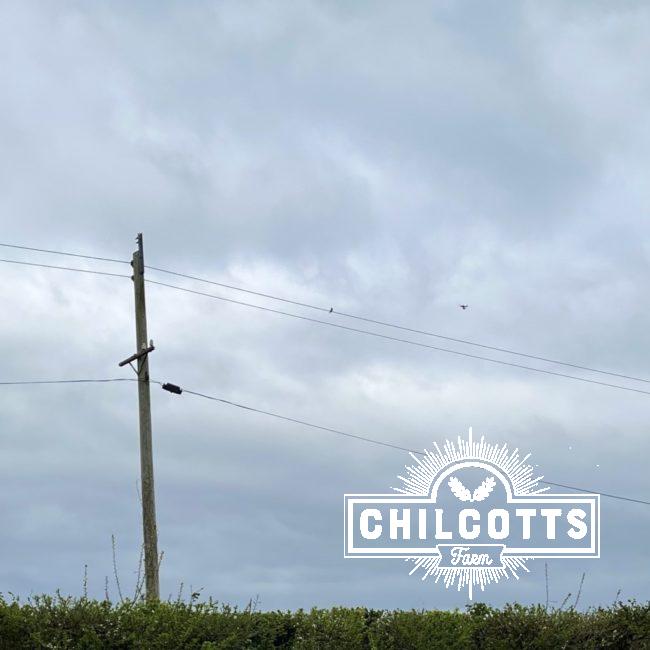 14th/15th April each year we see our first swallow. This morning I woke up and said “Today the swallows will return”. This afternoon we heard it’s twit twit twitting sitting on the phone line (sorry photo is not that good).

I am no oracle, looking into the future. Its absolutely amazing how they turn up on the same day each year. (Give or take a day either side) incredible! 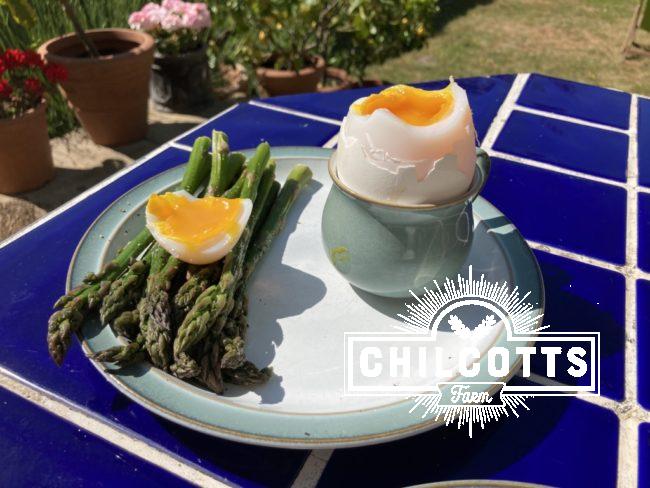 We have this seasons goose eggs for sale.  About 3 times the size of chickens eggs, they are a meal in themselves.

You can buy online click and collect, or from the door. Unfortunately, we do not ship.

To find out more and check availability see our website : https://chilcotts.farm/produce/local-fresh-goose-eggs/

Thank you for following!

We have this seasons goose eggs for sale.  About 3 times the size of chickens eggs, they are a meal in themselves. You can buy online click and collect, or from the door. Unfortunately, we do not ship. To find out more and check availability see our website : https://chilcotts.farm/produce/local-fresh-goose-eggs/ Thank you for following!
Open post 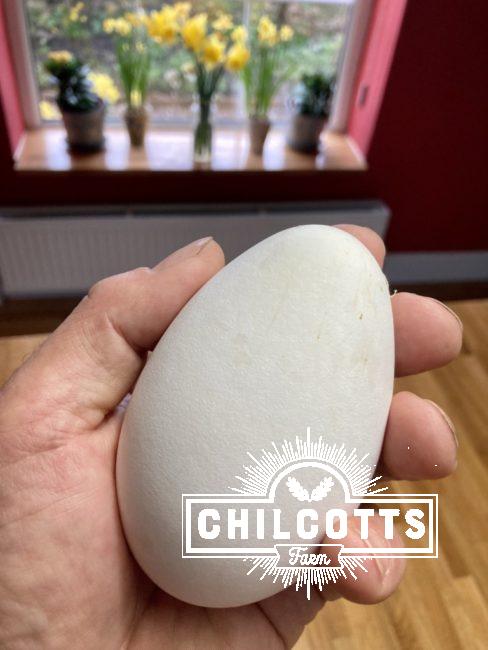 Here we are early March, a bit later than normal for the first goose egg of the year. However, for us, this is a GREAT egg. Our little goose who laid this was attacked by a fox a month ago. This perfectly formed egg is the start of the goose laying season for us and the start of Spring! Who knows, this year, apart from hatching out emu eggs …… we may hatch a few geese too. Watch this space. In a couple of weeks, we should have goose eggs for sale. Check out our website for availability: https://chilcotts.farm/produce/local-fresh-goose-eggs/ 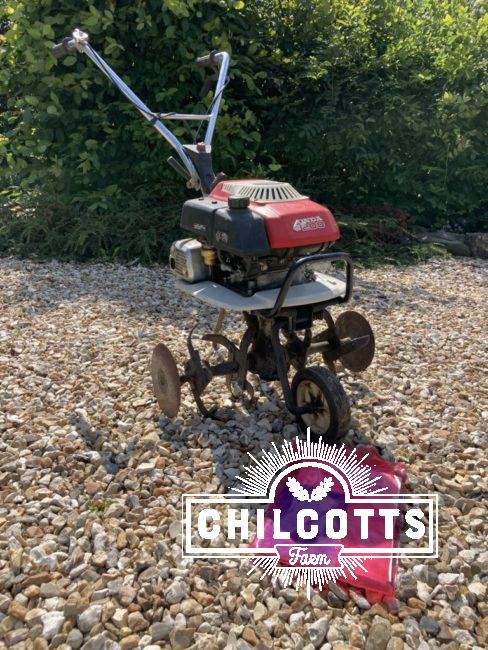 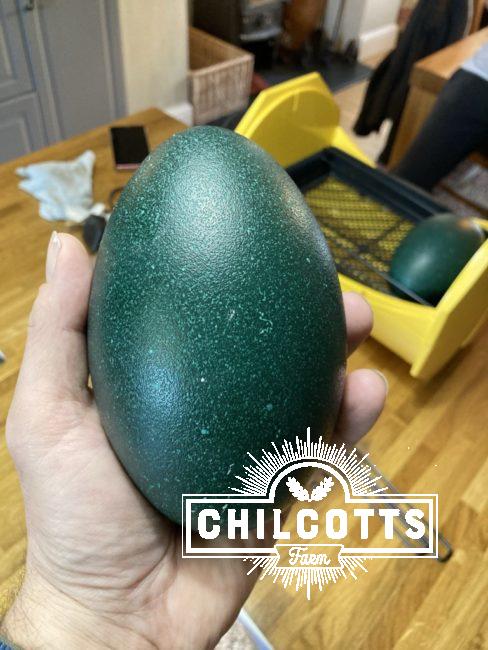 Ooooh this is eggciting. We are going to hatch out a couple of Emu Eggs.

The colour is quite amazing, and the size incredible. Both looking like huge emeralds. Weighing around 700 grams each, I should imagine quite a meal.

They are now in the incubator, and will be manually turned 3 times a day.

Watch this space. Hopefully this summer we could have emus roaming the field with our geese. 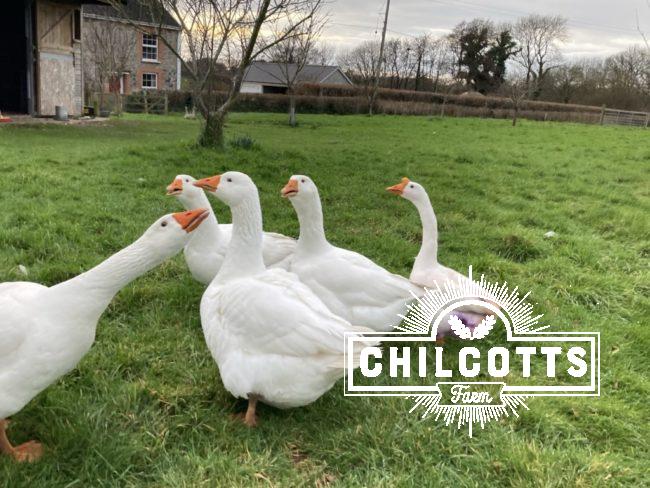 In the kitchen and just considering going out to put the animals to bed, when there is a commotion in the goose field, the Geese flapping and honking at full volume.

Peering out, I could see a fox with its’ jaw tightly clamped around the rear end of our small Chinese goose.

The dog and I rushed out. We disturbed the fox which was rapidly pursued by our dog. However, the fox had a head start and this time managed to escape.

Poor Lucy Goosey, was lying low in the grass and bleeding quite badly. Fortunately, on inspection she had two puncture marks either side of her rump. She seemed quite calm (probably in shock), so we took her inside, cleaned the wounds and sprayed the wounds with disinfectant. This has a violet colouring to hide the colour of blood, birds have a response to peck at red, which we don’t want to happen!

After the attack and treatment, Lucy Goosey seemed OK, so we decided to put her away with the rest for the night. She waddled in to join the others.

Next day I let the animals out as normal, and Lucy Goosey came waddling out as if her ordeal had never happened! 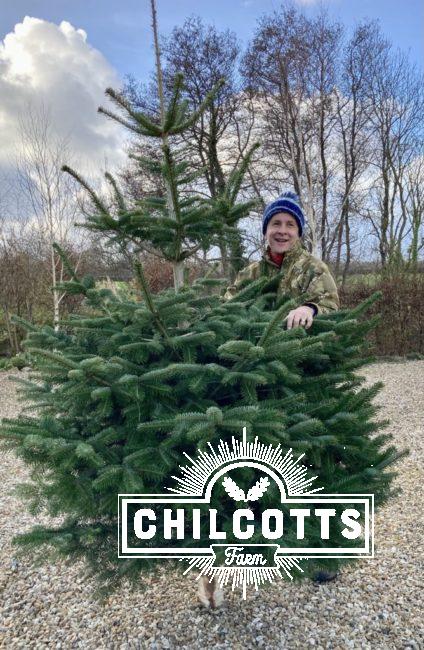 Its beginning to look a lot like Christmas! Just cut a couple of trees from our Christmas tree field. All home grown and carried a few metres to the 🏡. Can’t get much more low carbon than that! 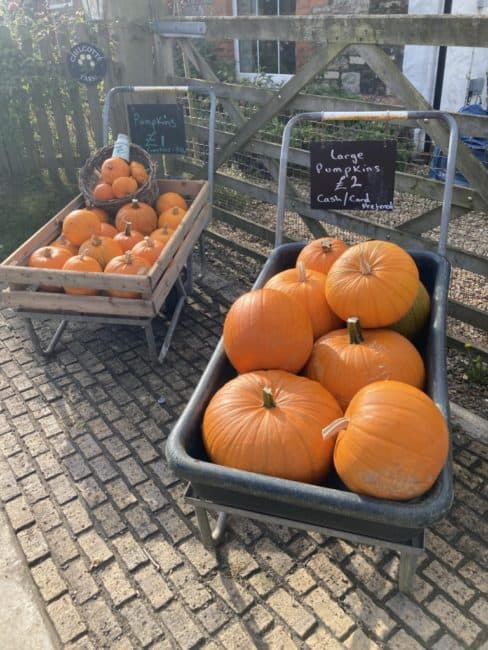 Moving toward Halloween, we have started selling our own grown Halloween pumpkins. Picked and sold from the gate. Prices are £2, £1 and 50p, depending on size.

Find us at Chilcotts Farm in Bickington, Barnstaple.

Chillcotts Farm
4.8
Based on 8 reviews